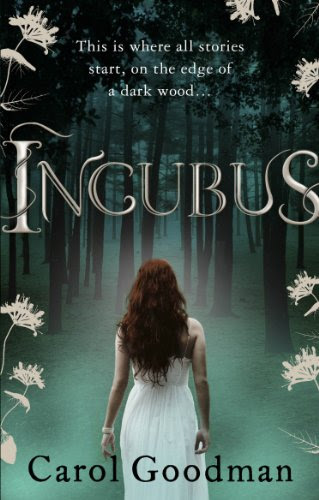 Incubus by Carol Goodman
TBP: July 21, 2011
Description:
‘This is where all stories start, on the edge of a dark wood…’
Dr. Callie McFay’s travels to the small college town of Fairwick in New York State for a job interview. Despite it being her second choice she finds herself talked into accepting a job offer from the Folklore Department to teach a class on demons and vampires. She also finds herself drawn to an old house in the woods where Gothic novelist Dahlia LaMotte used to live and buys it on a whim, despite the seeming reluctance of the estate agent to sell it to her.

But on the night of her job interview, she had a very vivid erotic dream about a man made out of shadows and moonlight, and this dream becomes a regular occurrence when she moves into her new home. Callie starts to feel like a heroine in one of the gothic novels she teaches as slowly it dawns on her that things at the college – and in her home – are not what they seem. She learns that her house is supposed to be haunted by LaMotte’s former lover and her new – and rather strange – colleagues tell her an unfamiliar fairy tale about an incubus-demon with a human past who was enchanted by a fairy queen… 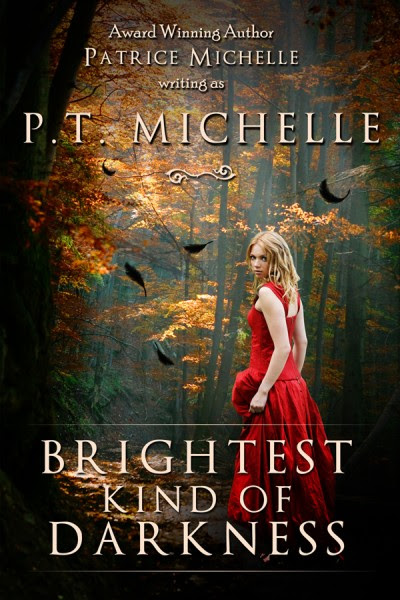 Brightest Kind of Darkness by P.T. Michelle
TBP: July 2011
Description:
Nara Collins is an average sixteen-year-old, with one exception: every night she dreams the events of the following day. Due to an incident in her past, Nara avoids using her special gift to change fate…until she dreams a future she can’t ignore.

After Nara prevents a bombing at Blue Ridge High, her ability to see the future starts to fade, while people at school are suddenly being injured at an unusually high rate.

Grappling with her diminishing powers and the need to prevent another disaster, Nara meets Ethan Harris, a mysterious loner who seems to understand her better than anyone. Ethan and Nara forge an irresistible connection, but as their relationship heats up, so do her questions about his dark past.
So, what is on your wishlist this week?
Posted by Melissa (Books and Things) at 12:00 AM