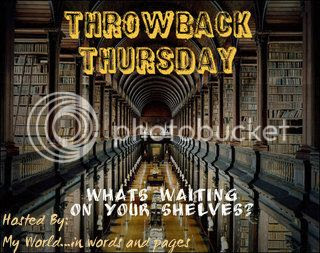 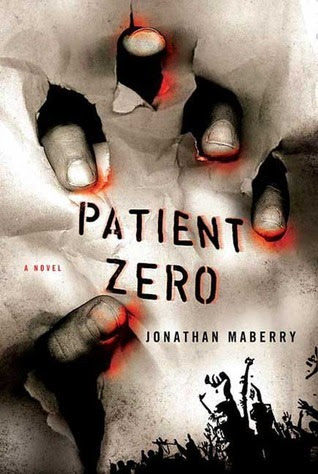 
When you have to kill the same terrorist twice in one week there's either something wrong with your world or something wrong with your skills... and there's nothing wrong with Joe Ledger's skills. And that's both a good, and a bad thing. It's good because he's a Baltimore detective that has just been secretly recruited by the government to lead a new taskforce created to deal with the problems that Homeland Security can't handle. This rapid response group is called the Department of Military Sciences or the DMS for short. It's bad because his first mission is to help stop a group of terrorists from releasing a dreadful bio-weapon that can turn ordinary people into zombies. The fate of the world hangs in the balance....

I read his book Rot and Ruin (and I now want the rest of the series) and really enjoyed it. I've heard such great things about this book and I was able to snag a copy when it was free on Kindle. It's not free now, but the prequel: Countdown: A Joe Ledger Prequel Short Story to Patient Zero is free at your fave ebook store. :) I have that one too...

So, what is on your shelves (or ereader) waiting to be read?
Posted by Melissa (Books and Things) at 12:00 AM