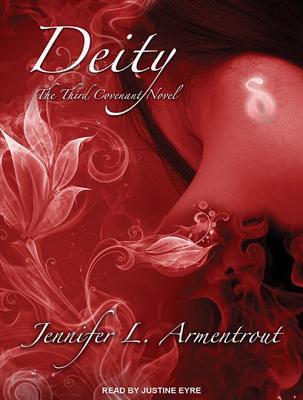 
Alexandria isn't sure she's going to make it to her eighteenth birthday, the day of her Awakening. A long-forgotten, fanatical order is out to kill her, and if the Council ever discovers what she did in the Catskills, she's a goner...and so is Aiden.If that's not freaky enough, whenever Alex and Seth spend time "training," which really is just Seth's code word for some up-close and personal one-on-one time, she ends up with another mark of the Apollyon. This brings her one step closer to Awakening ahead of schedule. Awesome.But as her birthday draws near, her entire world shatters with a startling revelation and she's caught between love and fate. One will do anything to protect her. One has been lying to her since the beginning. Once the gods have revealed themselves, unleashing their wrath, lives will be irrevocably changed...and destroyed.Those left standing will discover if love is truly greater than fate...

It has been a while since I read the second book but I couldn't wait to get to this one. It didn't take me long to get back into the storyline and I didn't have to go back a reread what had happened. I was worried about that, but it all came quickly back to me. I was immersed into this world rather quickly.

Well, this is a great follow up to the last book. Aiden is still a great swoony guy. Proof that the bad boy doesn't always win. ;) Seth is still an arse even though we thought he may redeem himself. I still think he will (mostly judging by the books out after this one and the prophesy) but for now he could use a swift kick in the arse. Things in the story arc move along nicely and it brings us right up to Alex's awakening. What happens is important in this world and I cannot wait to see what happens next. I know that says nothing you probably didn't already know but I am trying not to spoil anything.

I didn't mind the audio. I, in fact, loved Justine's voices... including the boys. However, I didn't quite get her voice for Alex's thoughts. It is sort of rough and tired. I put it on 1.25 speed for that reason and it sped it up enough that it didn't bother me but also didn't alter her great voicing of the characters.

This is a series I recommend to those that enjoy mythology, PNR, and are just reluctant to try YA PNR. I think you'll find Aiden interesting since he considers Alex when he knows his actions can have consequences for her. I'm so tired of the only thinking of self trope with these guys and he is a refreshing exception. If you haven't read this series, do so now!


Crafts!
I made a toiletry bag to go with the duffle bag that I made earlier. This pattern is by Two Pretty Poppets and was a pretty quick sew. I love that the top d ring is designed to latch onto a towel bar if you need extra room (just bring the v around the bar and clip the swivel latch to the d-ring to secure). I had already made the piping for the duffle so I just added it to the black canvas. The lid also has a mesh pocket for extra storage. 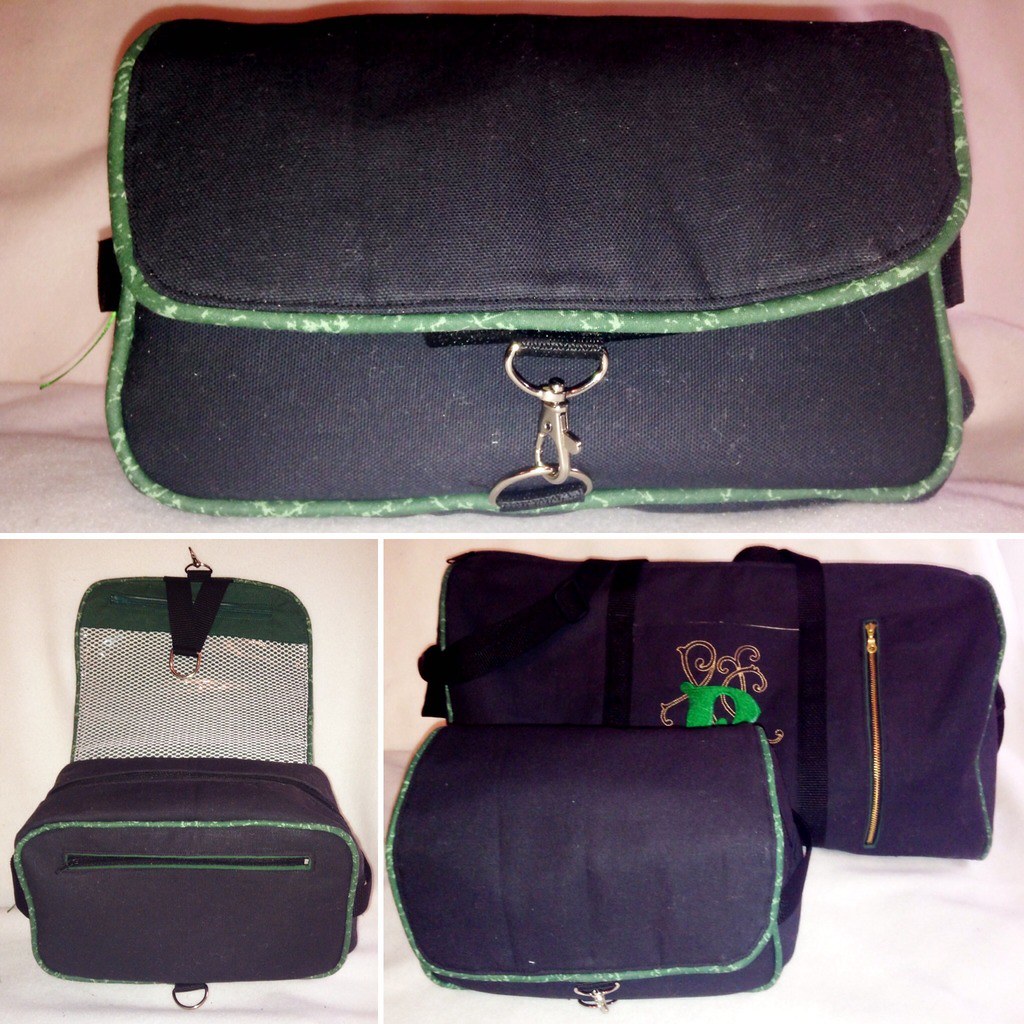 Email ThisBlogThis!Share to TwitterShare to FacebookShare to Pinterest
Tag! You're it!: audio, craft, library, magic, mythology, Romance, YA