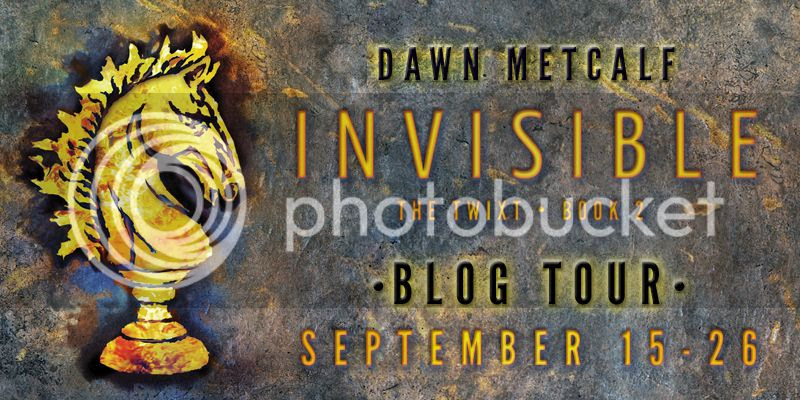 The inspiration for the character, Ink?

In the beginning, there was a rant. And it was good.

No, really, I was getting a little fed up with all these stories about immortal guys falling for sixteen year old human girls and swooping down to “show her the way to love.” I thought, “Seriously?!” That’s how it started.

The truth is I’ve always had a little crush on the wide-eyed guy who completely and utterly falls for someone like a hammer to the heart and then hasn’t a clue what to do about it. He is vulnerable, open, honest, a little afraid, maybe too truthful and absolutely adorable, alluring as all hell in his innocence. Hence, Ink.

Sometimes, people don’t get this, so I like to fall back on my love for analogies, which is a close second to my love of baking. Combine the two and you get:

THE RECIPE FOR INDELIBLE INK:

Take one part classic Peter Pan.
Add a heavy dose of Johnny Depp as Benny in Benny & Joon and Edward from Edward Scissorhands.
Shake vigorously.
Spoon some sappy heart-on-the-sleeve boy vibe from any movie Michael Cera’s ever done.
Fold in gently.
Mix together a youthful Joe Black from Meet Joe Black and a dash of laissez-faire from Tim Burton’s Jack Skellington ala The Nightmare Before Christmas.
Sprinkle to coat.
Whip up something aspiring to the mythic otherworldliness of Neil Gaiman’s Endless in Sandman and a heaping spoon of Roiben from Holly Black’s Modern Faerie Tales.
Finally, add a twist of wry, boyish smirk. Reeve Carney’s will do.
Simmer slowly. Serve immediately.
Stand back, ladies, it’s hot!

Some things lie beneath the surface.
Invisible.
With the power to change everything.
Joy Malone wants it all—power, freedom and the boyfriend who loves her. Yet when an unstoppable assassin is hired to kill her, Joy learns that being the girl with the Sight comes with a price that might be too high to pay. Love will be tested, lives will be threatened, and everyone Joy knows and cares about will be affected by her decision to stand by Ink or to leave the Twixt forever.
Her choice is balanced on a scalpel's edge and the consequences will be more life-altering than anyone can guess.


Some things are permanent.

And they cannot be changed back.

Joy Malone learns this the night she sees a stranger with all-black eyes across a crowded room—right before the mystery boy tries to cut out her eye.
Instead, the wound accidentally marks her as property of Indelible Ink, and this dangerous mistake thrusts Joy into an incomprehensible world—a world of monsters at the window, glowing girls on the doorstep and a life that will never be the same.

Now Joy must pretend to be Ink’s chosen one—his helper, his love, his somethingfor the foreseeable future and failure to be convincing means a painful death for them both. Swept into a world of monsters, illusion, immortal honor and revenge, Joy discovers that sometimes there are no mistakes.

The role of Dawn Metcalf will be played by the tall brunette in the off-the-shoulder, floor-length leather straitjacket. Makeup by Clinique, buckles by Jada Pinkett Smith, hair by Jim Henson’s Creature Shop.
I have no good excuse for the way I write. I lived in a normal, loving suburban home, studied hard, went to college, went to graduate school, got married, had babies and settled down in northern Connecticut. Despite this wholesome lifestyle, I’ve been clearly corrupted by fairy tales, puppet visionaries, British humor and graphic novels. As a result, I write dark, quirky and sometimes humorous speculative fiction.
Giveaway!

Win a copy of either INDELIBLE or INVISIBLE, and one lucky grand prize winner will receive a grand prize package including the following HarlequinTEEN titles: INDELIBLE, INVISIBLE, GHOST HOUSE, THE AFTERMATH, and WITCHRISE. Please enter via the Rafflecopter form. Giveaway is open to US/Canada.

Tour Schedule:
Posted by Melissa (Books and Things) at 12:00 AM