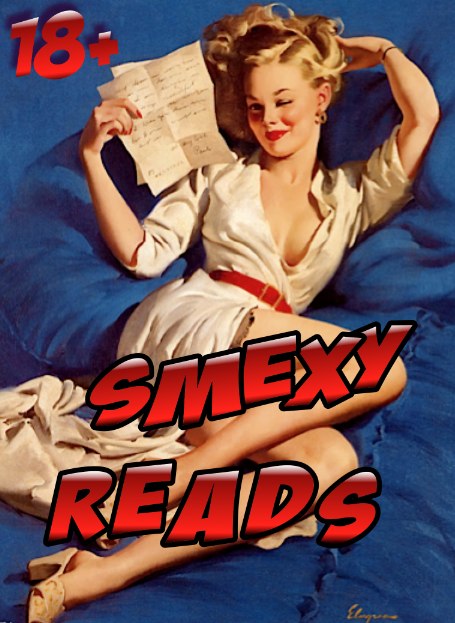 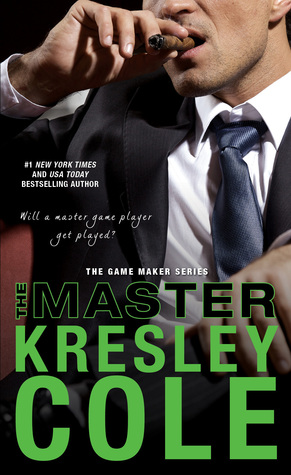 
Everyone fears the Master…

Catarina Marín was a well-off young wife until her world fell apart. Now she’s hiding out, forced to start working as an escort in Miami. Her very first client is beyond gorgeous, but when he tells her what he plans to do to her, Cat almost walks out of the door.

If pleasure is a game, play to win.

After their mind-blowing encounter burns out of control, the lovers crave more. If they escape the deadly threats surrounding them, can Maksim overcome his past—to offer Cat his future? Only then will she tempt him with what he really wants: her, all tied up with a bow.

I have had a hard time writing this one. I have mixed feelings about it and I'm not sure how to star rate it. Hm... hopefully I'll figure that out when I write the rest of the review. :)

I had a few problems with the book and it all centers around Máxim (Maksimilian). Cat often called him pendejo (spanish if you need to look it up... lol) and I feel that the name is apt. I never warmed up to him, even in the end. Plus, he instigated a couple of scenes I really didn't like. One was when he "kidnapped" her. Even though she could have easily slipped out, I still didn't buy that a woman with her background would let him do something like that to her. The other scene is one I'm not sure how to mention. Some will see it the way I see it and not like it, and others will feel differently. I don't want to color your take on it too much but I fear I have already with what I have said. Let me just say it wasn't enough to make me stop the book.

Okay, with all that you might think I hated this book. No! My favorite character was Cat and it was she who kept me reading. When Máxim would anger me usually Cat would come around and tell him exactly what I was thinking. YES! This is exactly what I need in the other books that frustrate me in the same way. Usually the girl either sits quietly by or just ignores the behavior. UGH! I hate that. Cat doesn't and calls it like it is! She is a great character.

Email ThisBlogThis!Share to TwitterShare to FacebookShare to Pinterest
Tag! You're it!: adult, Romance, smexy reads