On My Wishlist: Mata Hari's Last Dance by Michelle Moran 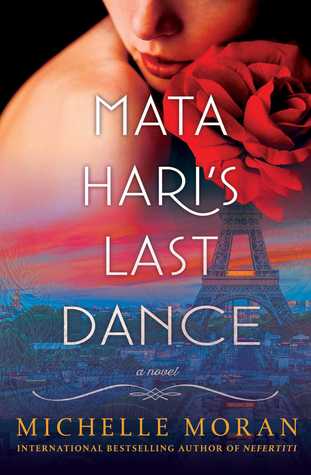 Oh this is curious. I loved Rebel Queen so I think I want this one too. Shocker... I know. ;)

What are you wishing for this week?
Posted by Melissa (Books and Things) at 12:00 AM