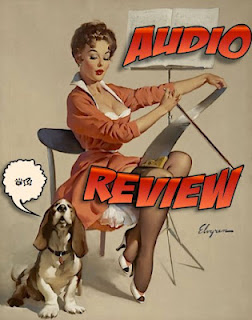 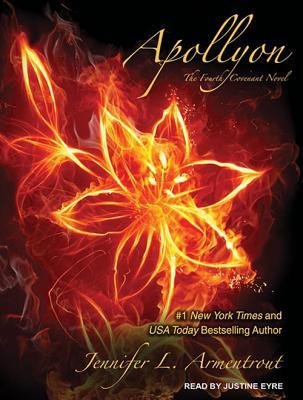 
Alex has always feared two things: losing herself in the Awakening and being placed on the Elixir. But love has always been stronger than fate, and Aiden St. Delphi is willing to make war on the gods-and Alex herself-to bring her back.The gods have killed thousands and could destroy entire cities in their quest to stop Seth from taking Alex's power and becoming the all-powerful God Killer. But breaking Alex's connection to Seth isn't the only problem. There are a few pesky little loopholes in the whole "an Apollyon can't be killed" theory, and the only person who might know how to stop the destruction has been dead for centuries. Finding their way past the barriers that guard the Underworld, searching for one soul among countless millions, and then somehow returning will be hard enough. Alex might be able to keep Seth from becoming the God Killer or she might become the God Killer herself.

I'm so happy I'm catching up with this series. It has me captivated and worried about the arc with the God Killer and(?) Seth. Having the novella Elixir helped and also had some important information before going into this book. And while that part of the arc is complete, we still have to find a way to stop what is happening and also find out what the cost will be for all our favorite characters, especially Aiden and Alex.

As stated above we undertake another harrowing journey that is an important part of the overall arc. I don't want to give too much away if you haven't read the other books in the series, but I will say this... the romance is so good. I love Aiden and I especially love the way he supports her even if she is more powerful then he could ever become. His love is true and it shines through everything he does and says. Yea, can I oversell this guy? No, not at all. :)

I enjoyed Justine's narration with her various voice portrayals as I did in the previous audios. I still have a bit of a problem with her inner voice of Alex as it still seems so tired. I also listened with this one at 1.25 and that seemed to take care of that problem I had but not interfere with the voicing of the characters. It was a good compromise.

I give this audio 4 1/2 stars. Another great addition to the series and I immediately got the next one so I can listen to it immediately. I am anxious for the final showdown, but I also can't wait to find out what happens. I highly recommend this series to those that enjoy YA PNR.


The Crafts!
I made a couple of things while listening to this audio. One is a scarf/shrug. You can use it as a scarf but if it gets chilly and you have a short or no sleeve shirt, it converts to sleeves. I used a tutorial by Bez White (free at her blog). I changed it a bit by using one length (instead of 2) and I changed the embellishing on the edges since this was for my mom and the embellishment I did was more her style. This was also the second one I did. The first one broke a needle (yes, knit breaking a needle... lol) and other things which makes it a project that will NOT see the light of day. :) I'm still learning on how to sew knits.

The second project was a yoga bag. I bought a good yoga mat to use but I have to wait for it to outgas and I cannot go near it until it does. UGH. Manufactures... please cure products before you send them out. Anyhoo... This bag is a pattern from Swoon (affiliate link). The bag is called Sophia. Ever since I saw these frogs I've wanted to do a yoga bag out of it. I thought it was too funny and cute to pass up. The mat is my old one but works. :) 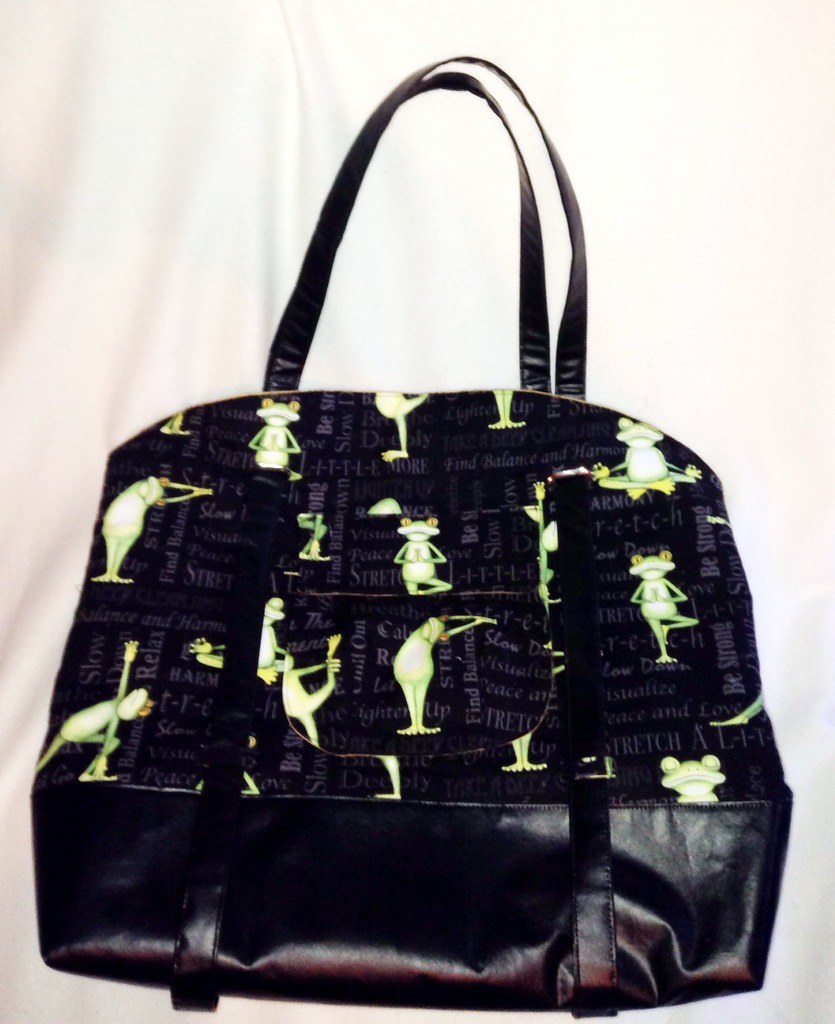 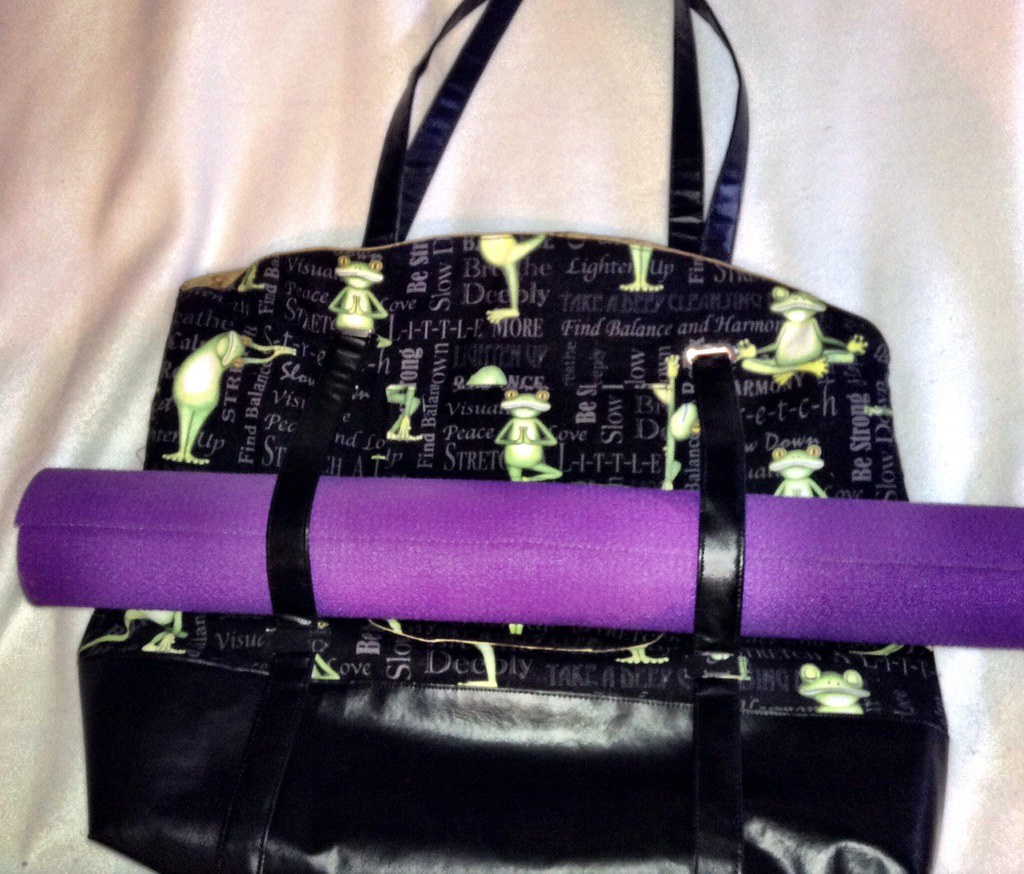 Email ThisBlogThis!Share to TwitterShare to FacebookShare to Pinterest
Tag! You're it!: audio, craft, Craft Circle, library, magic, Romance, YA