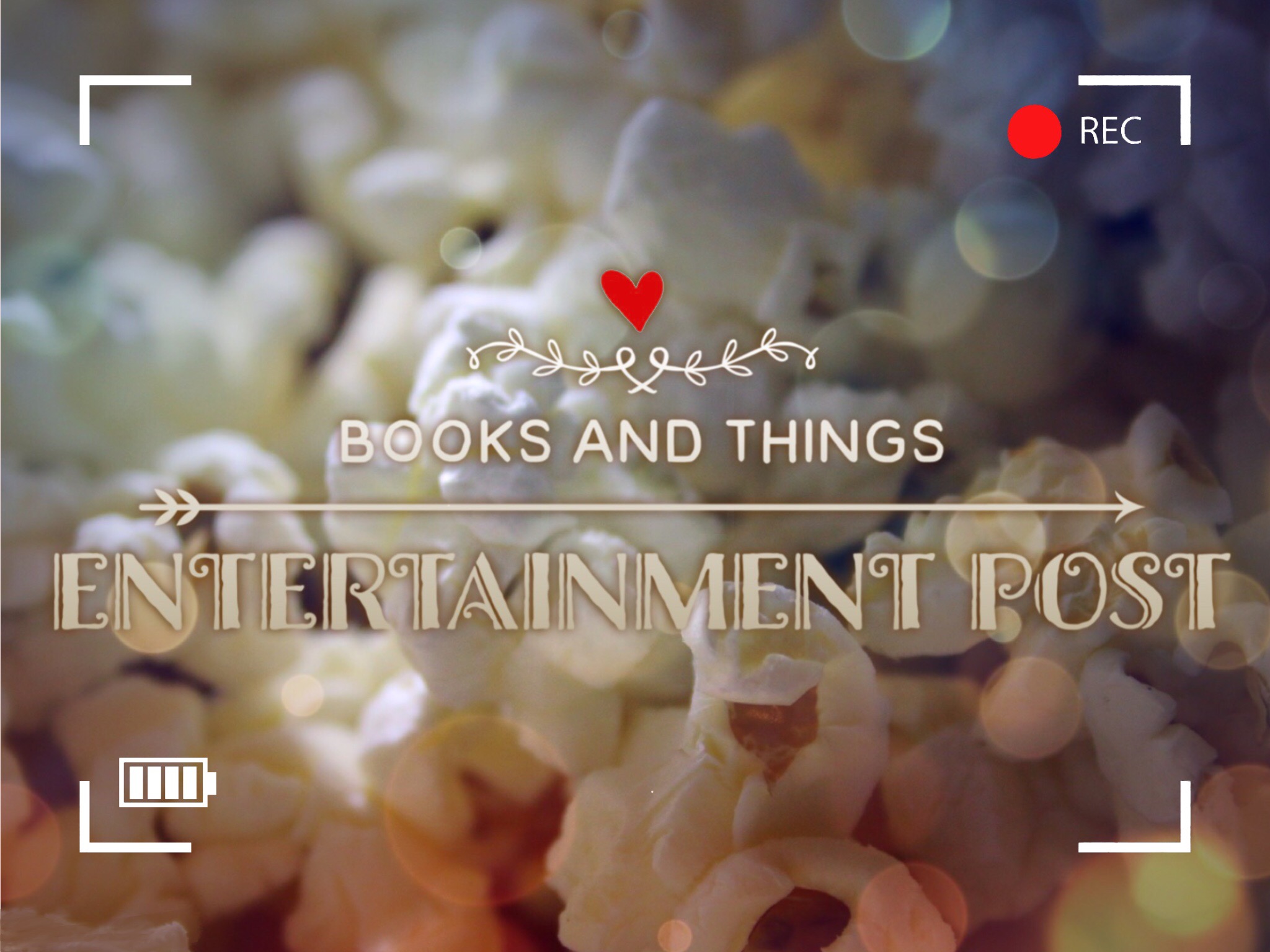 It has been a while since I did one of these. With everything happening I did slack off from watching and binging but I'm slowing getting back to it. I did watch some of these before the holiday season so yea, some of this is probably old for some of you and you may have already seen many of these. Some of these series are actually quite short.

The Magicians S2
I wasn't sure about this one as I found the first season uneven, but I really enjoyed S2 and think the storyline came together better as well as the character development. I'm currently watching on SYFY channel for S3 as it comes out. So, if you didn't like S1, try S2 (but do watch in order).

Of course I saw Stranger Things S2
I also had my mom totally addicted to it and she couldn't wait for this season to come out (*little evil laugh*). Still love Wynona's character as supportive and "don't mess with my kid" mom. You also need to see this one for Steve! What a change! I didn't quite like the side-plot for Seven but I understand that was a failed attempt at a offshoot series. It didn't quite work and the season wasn't quite as tight as the first one. Still enjoyable. I also liked the ending but for a series that is continuing, it felt odd to me. As if the ending was with S2. Still, I did like how it came together. If you haven't seen it yet, don't skip S1.

The Defenders
Yea, I do like the Marvel Universe on Netflix and while this isn't my fave, I was happy to see Jessica Jones and Luke Cage together.. sorta. The weakest link is still the Iron Fist, but hopefully they will start to flesh out his character a bit more. Even though this has gotten lukewarm reviews it is still fun to watch.

Alias Grace
This one really peaked my interest. It did take me a couple of episodes to get into it and then I was hooked. However, the ending was so frustrating. For those of you who don't mind open endings where you don't get definitive answers, this is for you. For me, it was quite frustrating. I do get the creative angle to that ending, but GAH! LOL No, I'm not telling what it is in case you want to see it for yourself. Seriously, it was creative but frustrating.

Lastly, Anne with an E
I admit I had a bit of trouble with this one at the very beginning, but it didn't last long. It was my fault and I kept my ideal Anne with the Megan Fellows version. Even with my trepidation, the series really caught my attention in the end and I eagerly await the second season.

Okay, now that I've listed a few, do you have any to recommend? Also, I'm not remiss in seeing what day I posted this one on...
...let the jokes commence! 💘

Email ThisBlogThis!Share to TwitterShare to FacebookShare to Pinterest
Tag! You're it!: entertainment, netflix