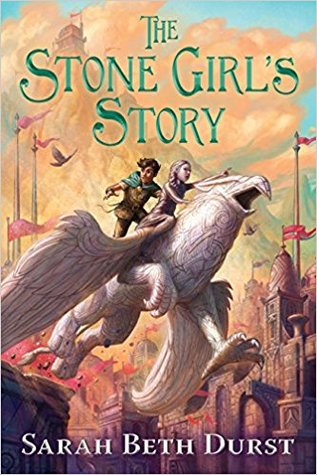 Email ThisBlogThis!Share to TwitterShare to FacebookShare to Pinterest
Tag! You're it!: adventure, children, fantasy, MG