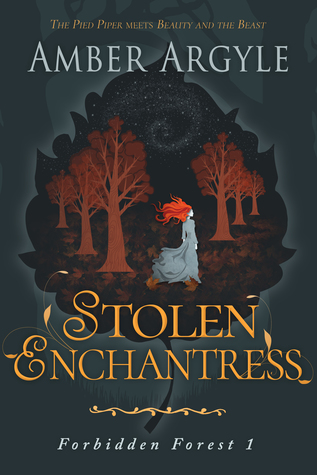 
Bloggy note: Thanks for coming back! I'll have a short post explaining later but thanks for sticking by me! 💖 Oh and as of this writing, the book, Stolen Enchantress is on sale for $0.99 at your favorite ebook retailer (Amazon affiliate link: https://amzn.to/2JUhKsX).
Posted by Melissa (Books and Things) at 12:00 AM