On My Wishlist, A Reminder About Freebies, and a Little Visitor 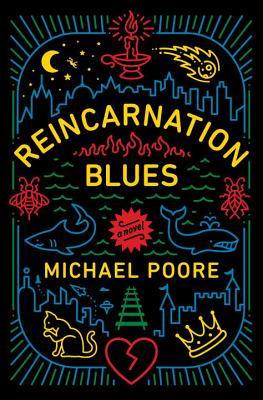 What if you could live forever—but without your one true love? Reincarnation Blues is the story of a man who has been reincarnated nearly 10,000 times, in search of the secret to immortality so that he can be with his beloved, the incarnation of Death.

Yea, this sounds strange enough that I would probably enjoy it. LOL

Go HERE to get it!

Personal Note:
Had a visitor that I wanted to share... meet little lizard dude! 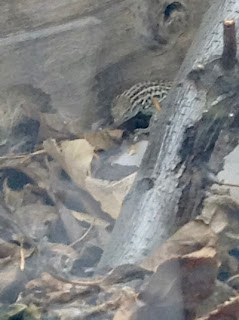 I believe s/he is a many lined skink lizard. He fell into the window well (so forgive the pic, it is through a window) and the log is there so he could climb out. No go and he just couldn't find footing to get out. Poor guy. Had to fish him out so he is safe and terrorizing the bug population in the yard. He was more than a foot long from head to tail.

Wishing Little Lizard Dude (or dudette, I didn't check) all the luck in the world.

Email ThisBlogThis!Share to TwitterShare to FacebookShare to Pinterest
Tag! You're it!: animal, free, Wishlist