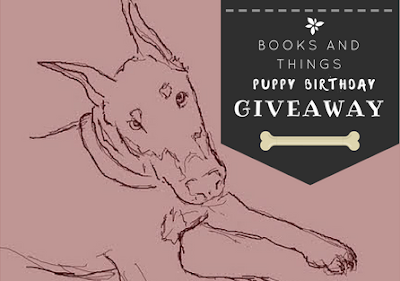 First, let me say that I'm sorry this one wasn't going to be international. I just can't afford the shipping. However, if you are willing to pay the shipping, then that is another matter. Unfortunately then it wouldn't be a prize in the truest sense.

I will run this one like I have the others

The Rules:
Kindness. Just spread it around.

You must have done something kind to a person or an animal in need (in the past it was only for animals and this year I've expanded it as explained HERE as to why (posts on this issue can be found on the featured area to the left). Lend a hand to someone who needs it. Support any cause that uplifts another/animal or fights for their rights (you can also add a link to the animal links in the page listings, it's for charity). Blog post about a issue or cause. Called on your representatives to actually represent! Adopt a pet. Just make someone turn that frown upside-down! Giving your spot in line to someone who seems rushed. Bought someone coffee. Made someone feel welcome. Compliment someone. Donate time. Donate used but serviceable goods. Seriously, ANYTHING kind.

Sometimes it is the smallest kindnesses we don't recognize in ourselves that can have a big impact. Think back when a small kindness was given to you and it made your whole day. Little things add up to big things. That is why you should also recognize the small things.

Just do SOMETHING that really shows that you care. You could have done this action at any time during this year of 2016. Gotta make the year positive somehow.

You must put what you did in the comments in 👉THIS post only👈 (okay, you can comment on other posts what you did but it only counts here for the giveaway).

You must then fill out the rafflecopter form (to keep it organized and simple).

It is US only because of shipping.

💞Also, if you could help promote it, I would be grateful. *gives soulful puppy eyes* I think we need to see as much kindness as possible. I'm not asking for follows, just kindness! Retweeting this link would help: https://twitter.com/BooksThings/status/805896984091656193💞 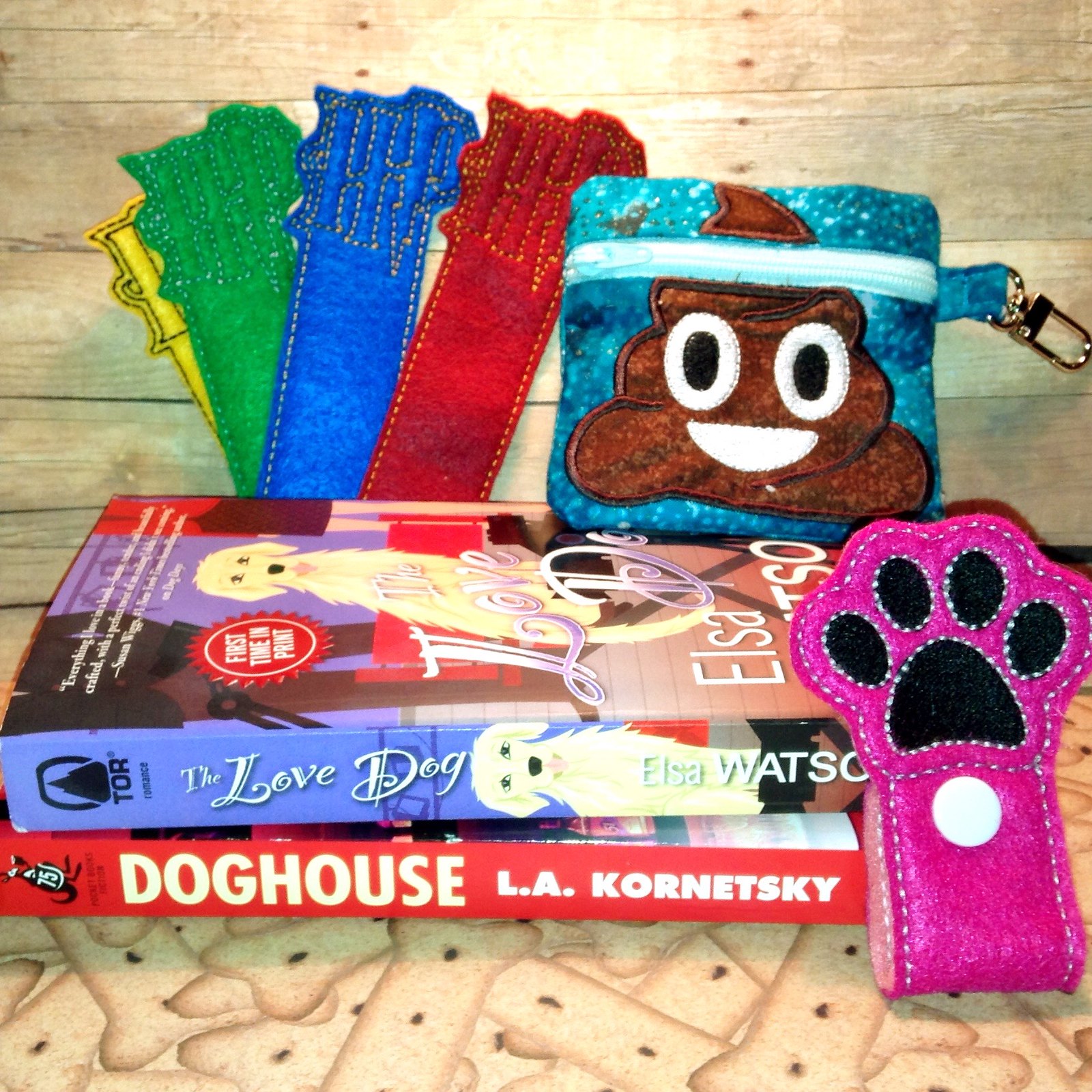 I tried to keep to the bookish theme since most of you are readers and kept a bit to the animal side since it is celebrating my pup's b-day. Both books are animal positive so no need to grab any tissues. I also wanted to throw a bit of fun into the mix to hopefully put a smile on your face. Guess which one I'm talking about with that one? LOL

I'm also throwing in a choice between the key FOBs listed below. A second place winner will also get their choice of key FOB. 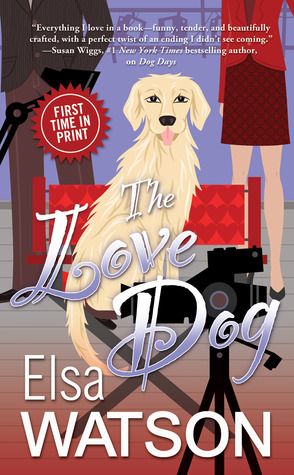 The Love Dog
By Elsa Watson


Fired from her job as a paralegal, Samantha Novak is in trouble. When Telltale, a Hollywood tabloid, asks her to write an expose on the reality television dating show, The Love Dog, Samantha is thrilled. She's always dreamed of being a writer, and the fat paycheck won't hurt. After being recently left at the altar, she's not too keen on love either.

Hired as the canine star's handler, Samantha finds that digging up dirt on set is harder then she thought. Apollo, the show's star, is a sweet golden retriever who takes his job as the "love dog" very seriously. He only wants to help couples fall in love and make everyone on set happy. Mason Hall, the show's producer and leading man, is down to earth, charming, and... very attractive.

If Samantha doesn't reveal to the world that the reality show isn't exactly "real," her new career will be over before it starts. But when she falls in love with Apollo and Mason, will she still have the heart to expose The Love Dog's dirty secrets?
Elsa Watson returns with another charming "tail"! 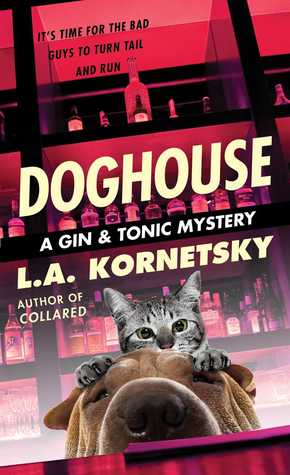 
Even though she’s unlicensed as an investigator, the infamously nosy Ginny Mallard has begun to make a name for herself as an unofficial champion of the tongue-tied. When a mysterious stranger comes to her with landlord trouble, she convinces her bartender friend Teddy Tonica to help her once more. Soon, they realize they might have got themselves tied up in an underground dogfighting ring. With the help of Ginny’s pet shar-pei puppy and Tonica’s tabby cat, they have to figure out what’s going on before someone else gets hurt. Will twelve legs really be better than four?

This may be the last one I do (the dog is fine so no worries) so don't wait until next year to enter. Also, I do think I may have a few giveaways in the near future of older books that I have and I need to make space. So if you are wanting more books, look for those.

It has been fun "meeting" many of you. I hope this post ends up making you smile like it has for me in the past. It seems like something we all need right about now.

The pup also thanks you for thinking of others at this time.
🐶

Email ThisBlogThis!Share to TwitterShare to FacebookShare to Pinterest
Tag! You're it!: craft, dog, giveaway