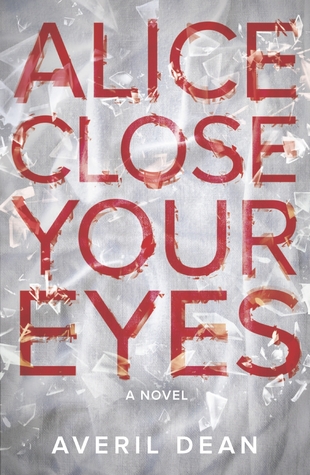 
With haunting prose and deft psychological insight, Averil Dean spins a chilling story that explores the dark corners of obsession–love, pain and revenge.

Ten years ago, someone ruined Alice Croft's life. Now she has a chance to right that wrong–and she thinks she's found the perfect man to carry out her plan. After watching him for weeks, she breaks into Jack Calabrese's house to collect the evidence that will confirm her hopes. When Jack comes home unexpectedly, Alice hides in the closet, fearing for her life. But upon finding her, Jack is strangely calm, solicitous . . . and intrigued.

That night is the start of a dark and intense attraction, and soon Alice finds herself drawn into a labyrinth of terrifying surrender to a man who is more dangerous than she could have ever imagined. As their relationship spirals toward a breaking point, Alice begins to see just how deep Jack's secrets run–and how deadly they could be.

Alice Close Your Eyes is a mystery, but at the same time it is an in depth look into two very broken people and the twisted relationship that they create between them.

I had a hard time getting close to any of the characters. The book is told from Alice's point of view, which did help me get to know her better. But the more I got to know her the more I just felt like pulling away. I don't know. Maybe it was her penchant for self abuse, or getting others to abuse her. It's not that I didn't understand her, I just didn't like her. The only character I liked at all, was Alice's child hood friend Molly. She was entertaining in her own way. Maybe because she saw more of Alice then Alice did, even though she was blind.

The story itself is interesting. If anything, the story kept me pulled in when the characters made me want to put the book down. There are some intriguing turns as the book progresses and the ending was expected, but at the same time unexpected. I'm not going into detail because I don't want to spoil it for anyone.

The book overall is dark and twisting. There are moments of violence, inflicted by both the characters on each other as well as on themselves. I wouldn't recommend Alice to anyone under 18. There are some very adult issues portrayed. I'm giving it 3 out of 3 stars. I think I would have liked the story more if I could have liked the characters more. Maybe it's just me. If you've already read Alice Close Your Eyes I'd love to know what you think. 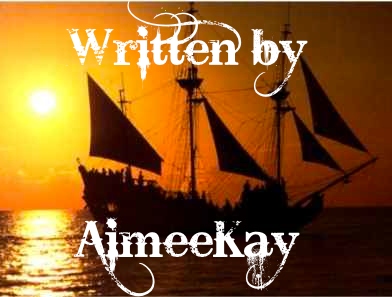 Email ThisBlogThis!Share to TwitterShare to FacebookShare to Pinterest
Tag! You're it!: AimeeKay, mystery